What is it and How did we get into it.?

“Specifically, Regenerative Agriculture is a holistic land management practice that leverages the power of photosynthesis in plants to close the carbon cycle, and build soil health, crop resilience and nutrient density,”

When we bought the farm, it had been intensively farmed with little left evidence of biodiversity and poor soil structure. This was highlighted in 2012 when after prolonged periods of rain so much soil was washed out of the field that villagers could pick potatoes outside their houses and in the field we were waste deep in gullies.

We fundamentally changed the way we farmed, changing from traditional cultivation methods to strip tillage. ie directly planting crops into the ground without ploughing or cultivating the ground. It brought its challenges but year on year we’ve seen our input cost go down, our yields increase, and our soil structure improve. Eight years on the land is unrecognisable.

John strongly believes farmers long term future can only be secured if we look after our soils. They are our major asset.

Our next step has been to embrace Regenerative agriculture, by reducing chemical inputs such as fungicides and insecticides and using more organic environmentally friendly products. The cattle are part of our holistic programme, grazing on our meadowland, and are fundamental to our conservation scheme.

It is a proven fact that retaining grassland and non cultivation methods such as no till drilling keeps a significant amount of carbon in the ground.

“John Joseph at Trecorras Farm near Ross is one of the farmers we are working with doing just this. In three years he has increased his yield and completely stopped soil loss from his farm to the Garron brook. In doing so, he has also locked up 1,200t of carbon dioxide in his soils, the equivalent of taking 235 cars off the road for a year.”

This is a subject close to Johns heart and he can be known to wax lyrical about this so please don’t be afraid to contact him. 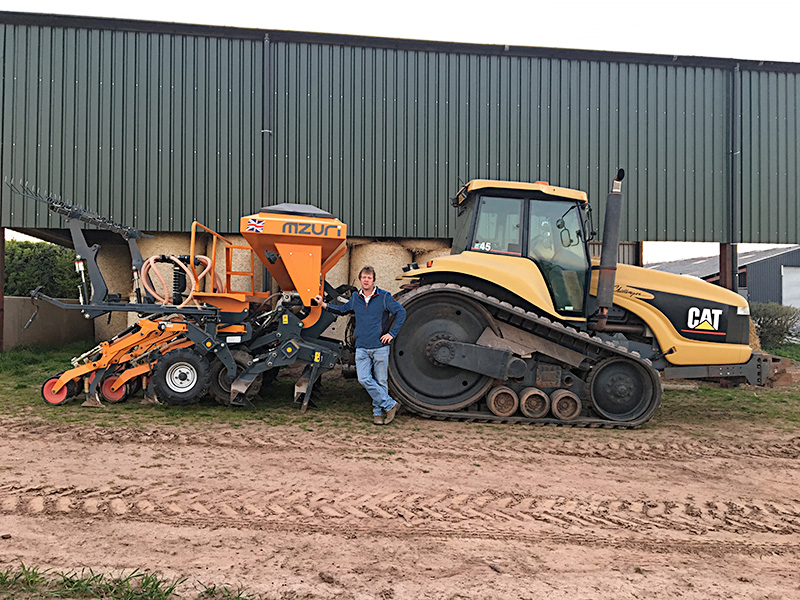 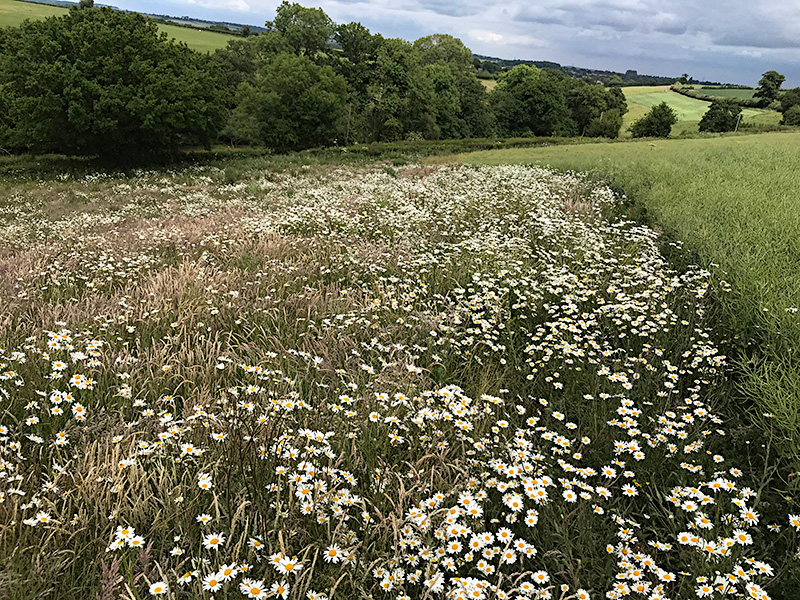 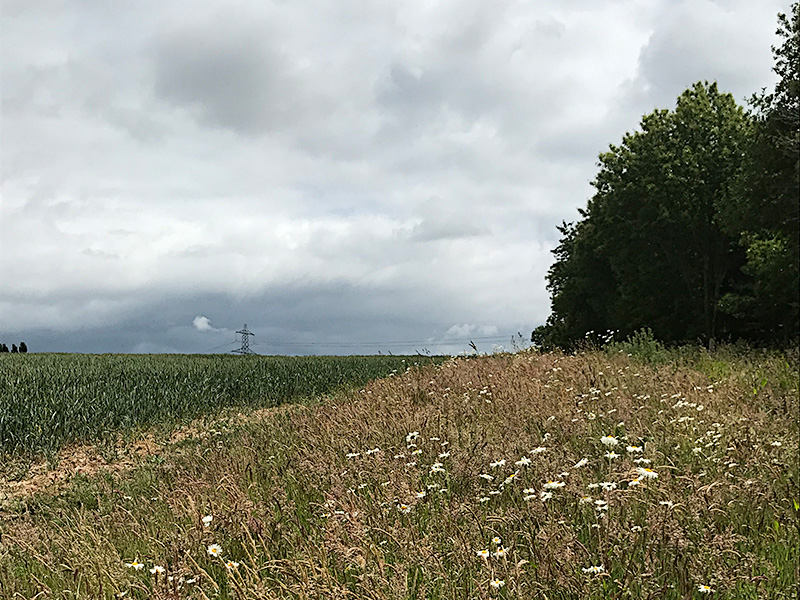 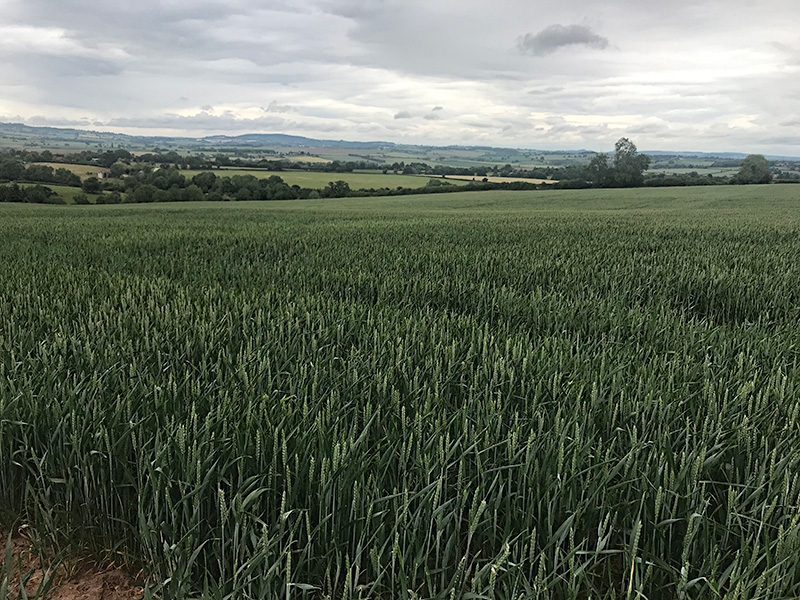 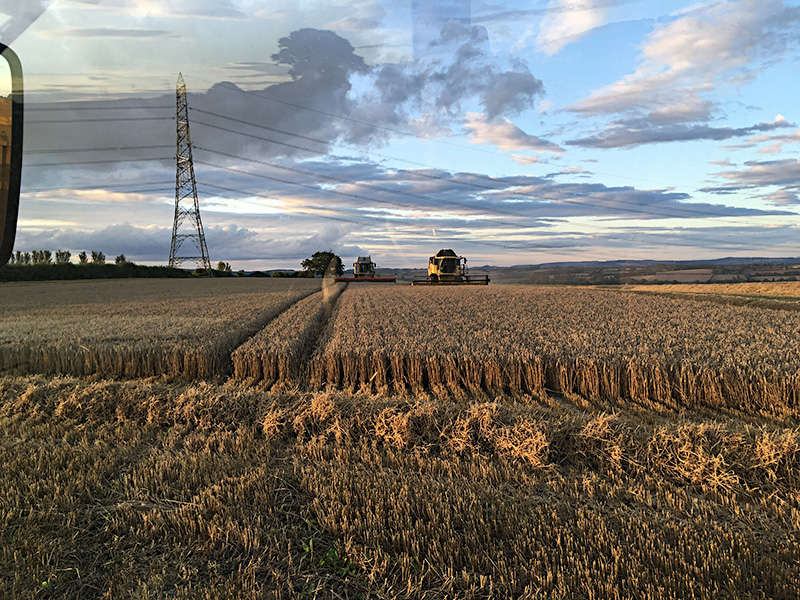